The winter quarter of Sunday School has drawn to an end; this will be the last lesson of the quarter.  We have seen Jesus gather disciples, perform miracles, confront the Pharisees, and He’s now at the tomb of Lazarus.  Our lesson this week is being taught from John 11:33-44.

Our lesson this week opens with Jesus looking down at a weeping Mary, who had just run out to see Him (John 11:32).   As I said in last week’s lesson, I believe Mary was in a bit worse shape than her sister Martha who I believe was up trying to keep busy.  The Jews that had come out of Jerusalem to be with the two sisters were in the house with her as she grieved (John 11:31).

What we see in the opening verse of our lesson this week is that those Jews who were in the house with Mary had also been weeping as well.  Now, notice our sympathetic Lord in this scripture.  We are told here that Jesus “groaned in the spirit” and that He was “troubled”.  Understand:  Jesus was not groaning because He was annoyed at their weeping but because He, just like them, hurt on the inside.  Jesus, I want you to understand, had a spirit just as we do when He was in the flesh. (God is spirit – John 4:24)

We don’t often consider that Jesus really was just as how we are in the flesh – aside from the fact that He was not conceived through the conception of man and woman.  God placed Himself (His Spirit) into the womb of Mary.  Remember, in Luke’s gospel, we saw that Gabriel told Mary that the Holy Spirit would come upon her and overshadow (Luke 1:35).

When Christ physically died, His spirit descended to hell (sheol – specifically, Abraham’s bosom) – not to remain there but to set free those captive righteous spirits and bring them to heaven with Him (Eph. 4:8-10).  He did what all of the other righteous souls had done up to that point in time.  Now, when the righteous die, they ascend to heaven where Jesus is.

I say all of this to state that Jesus was, and still is, very sympathetic to the plight of man (Heb. 4:15).  Jesus groans in His spirit because He understood their hurt.  We see Him ask where they had laid Lazarus so that they could take Him to the tomb (v.34).  Then, probably the most well known scripture in the bible is what we read next:  Jesus wept (v.35).

This is that one verse I believe all little children that went to Sunday School was taught to remember.  I hope you understand what it means that He wept.  I believe it shows us a sympathetic Christ.  One who not only understands what we go through but one who also grieves as well.  I don’t believe He grieves like us, but I do believe He grieves when we do.  I do believe He hurts with us.  Again, He is sympathetic towards our feelings and that is how and why He is so capable of comforting us in our times of need.

We have seen Jesus weep, but now it’s time for Jesus to do what He had come there for.  As we have seen in our recent lessons, there was a purpose to Lazarus’ sickness and physical death (John 11:4).  We have said repeatedly now that the purpose for all of this was Jesus to reveal the Lord to all of those that already believed and to those that did not believe.

Could Jesus not save Lazarus?

The Jews that were there wondered, “Could not this Man, who opened the eyes of the blind, also have kept this man from dying (v.37)?”  Were they doubting the power of Jesus?  Maybe.  There were certainly some who didn’t understand why Jesus couldn’t prevent Lazarus’ death.

Some may suggest it was because Jesus was not physically there.  Let’s remember the occasion where the gentile woman came to Jesus about her demon-possessed daughter (Matt. 15:22-28).  Jesus healed her daughter of that possession without physically being in the presence of her daughter.

Let’s also not forget the occasion where a nobleman came to Jesus about his sick son who he believed was near death.  The nobleman was imploring Jesus to come heal his son but Jesus healed his son without ever going to see him (John 4:46-54).  Jesus did not need a messenger to tell Him that Lazarus was sick and He certainly could have prevented Lazarus’ death.  Yet, as we know, Lazarus’ death was for a purpose.  That is why Jesus did not prevent Lazarus from dying.

Nothing can prevent God’s glory from being revealed

So, we see them reach the tomb of Lazarus which we are told was a cave that was sealed by a rock being rolled in front of its entrance (v.38).  This scene, in my opinion, foreshadows the scene of Jesus laying in the tomb.  Jesus’ tomb was also a cave; he was laid in the tomb of Joseph of Arimathea with a stone rolled in front of it to seal it (Matt. 27:59-60).  This, again, shows us just how He can sympathize with us.

Jesus tells them to remove the stone, but now Martha is back on the scene.  She warns Him that if they remove the stone, the stench of Lazarus’ dead body would be overwhelming (v.39).  We are reminded that Lazarus’ dead body was four days old.  I believe this is also a good time to point out that Jesus waited to perform this miracle so that there could be no doubters or naysayers to what He had done.  Nobody would be able to say that Lazarus was simply asleep when word would spread about him being risen from the dead.

The stone that was blocking the entrance to the tomb is removed, and Jesus takes a moment to talk to the Father.  He says, “Father, I thank You that You have heard Me (v.41).”  Something I said this past Sunday while I was preaching was that any time you and I focus on the Lord and begin to speak to Him, we are praying to Him.  What I want you to understand is that this is a prayer from Jesus.  He’s not making supplication (a request) but giving thanks – this is a prayer of thanksgiving.

What was He thankful for?  The next scripture shows us that He was thankful for the opportunity to reveal God’s glory to the people.  Jesus specifically says, “because of the people who are standing by I said this, that they may believe that You sent Me (v.42).”  Jesus didn’t have to make a request to be able to raise Lazarus from the dead.  Lazarus’ resurrection was already planned – it was in God’s divine will.

There’s often much confusion as to why Jesus – since He is God – would have to pray.  People often question who exactly was He praying to.  Jesus, being God the Son, was praying to God the Father.  We find in scripture that the Son often prayed for comfort to carry out the Father’s will and for us; not because He was in need of something like how we are in need of things.  Jesus also prayed to set and show an example – if He prayed, then we certainly need to pray as well.  We should make supplication to the Lord, definitely, but we should also be grateful for Him and pray prayers of thanksgiving.

After this short prayer, Jesus calls forth Lazarus (vss. 43-44).  It seems that Lazarus’ physical life was restored in an instant; he comes forth out of the tomb still wearing graveclothes with his face wrapped with a cloth.  Again, scripture makes it very clear that Lazarus was not merely sleeping for 4 days – he wasn’t in a coma — he was dead.

There was no doubt about what the people had just witnessed.  If you turn over to the next chapter, you’ll see that Lazarus was restored to full health in an instant and was doing well six days later.  I can only imagine the stories that Lazarus had to share for the rest of his life.  Scripture does not indicate to us what happened to Lazarus after we see him at the feast in Bethany six days after being resurrected (John 12:1-2).

In the resurrection of Lazarus, I again see foreshadowing of the future rapture of the church.  When the dead in Christ die today, they do not descend to Abraham’s bosom, as Lazarus would have, but we go to where Christ is today – heaven.  When Christ returns to this world, He’s going to call forth His church and the dead in Christ will rise first and the living after (1 Thess. 4:13-17).  Unlike Lazarus’ rising, we will put on an incorruptible body of immortality (1 Cor. 15:50-57).

Alright, that concludes the winter quarter of Sunday School lessons!  I certainly hope that you enjoyed this quarter of lessons.  For all of you who do not have a Sunday School book for the spring quarter, our next lesson will be taught from Romans 1:8-17.  The next unit (month of lessons) is titled – “Laying the Groundwork”.  I hope you will join me for the next quarter of lessons and be sure to share this site with others! 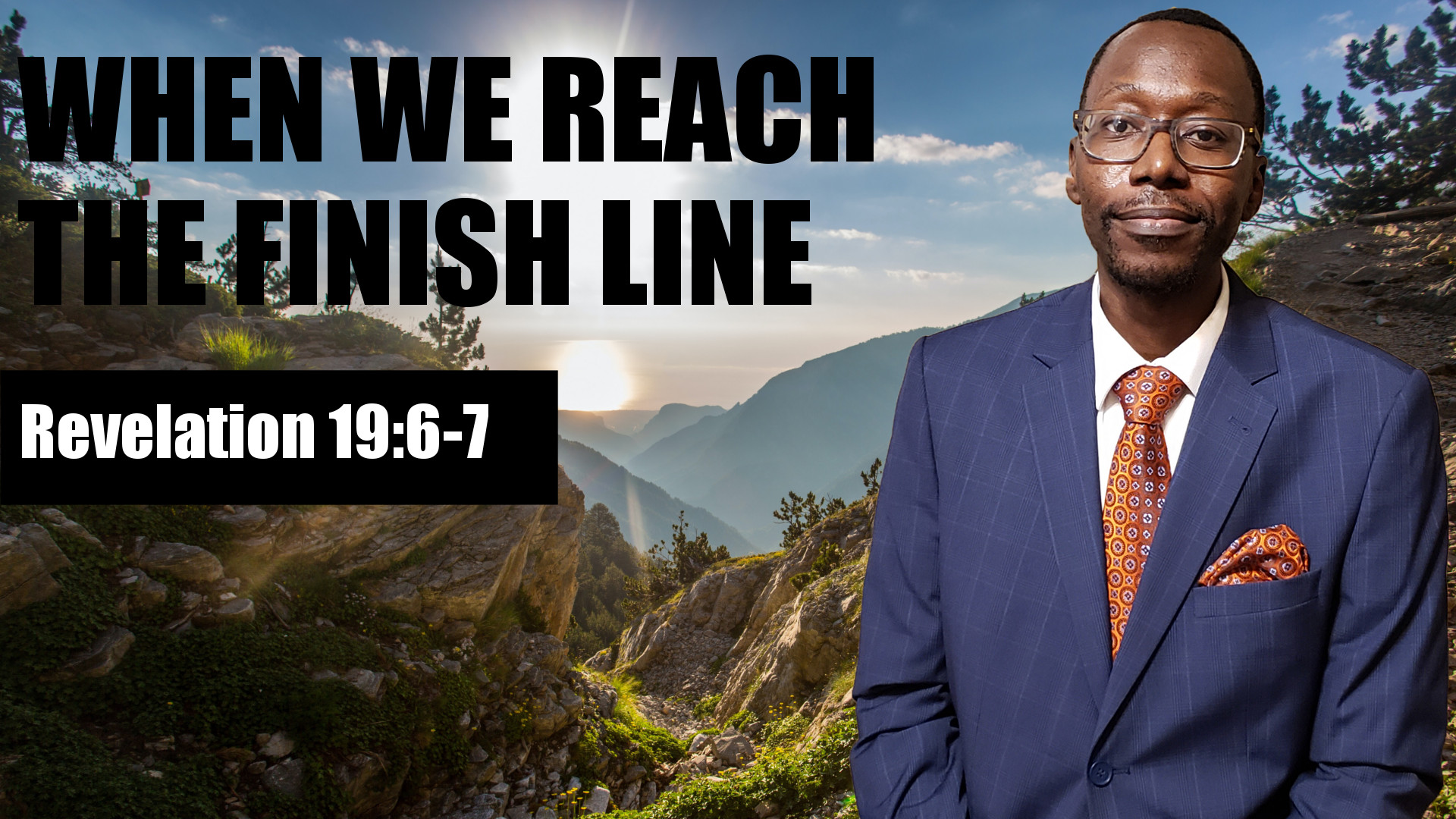 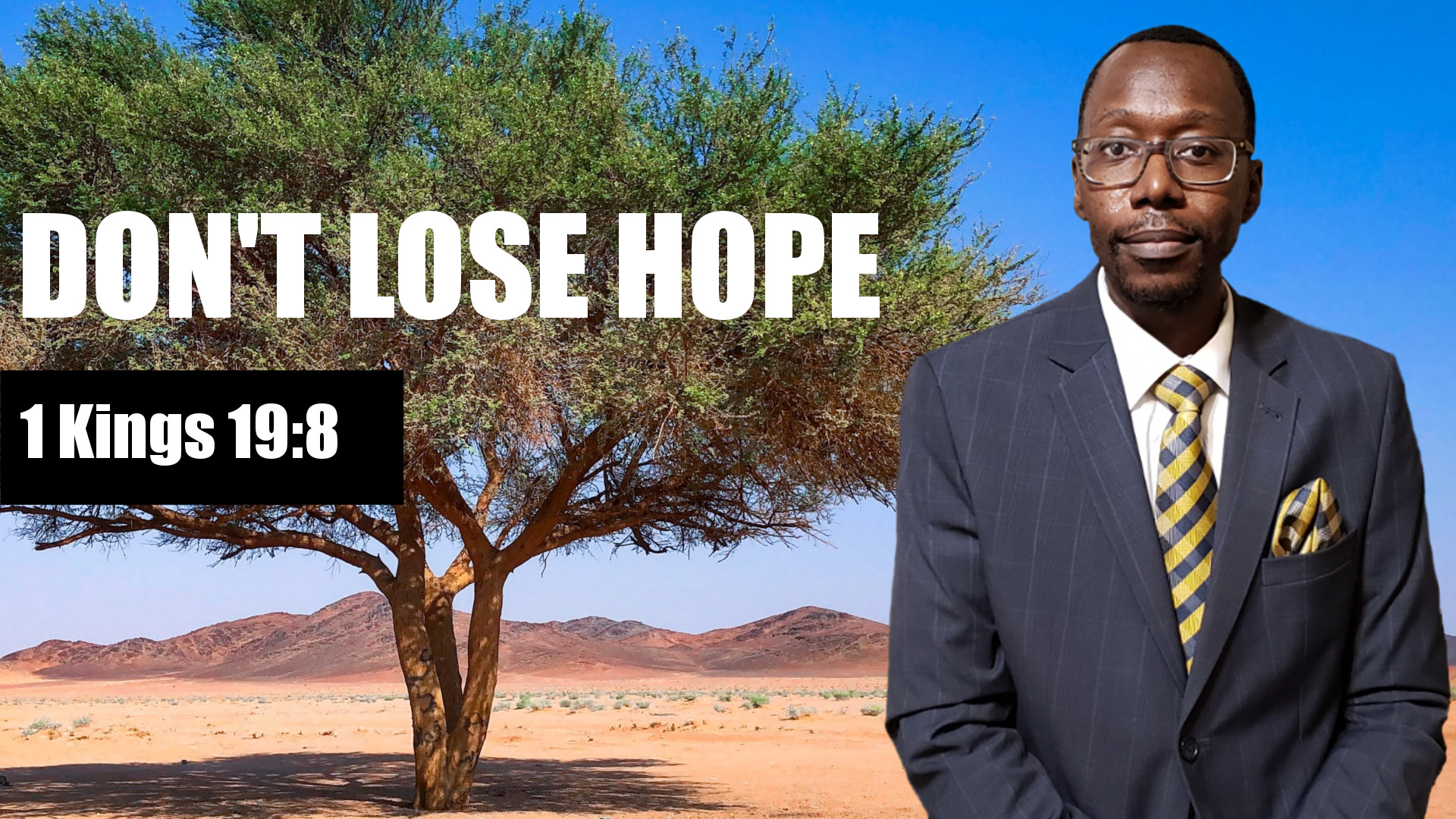 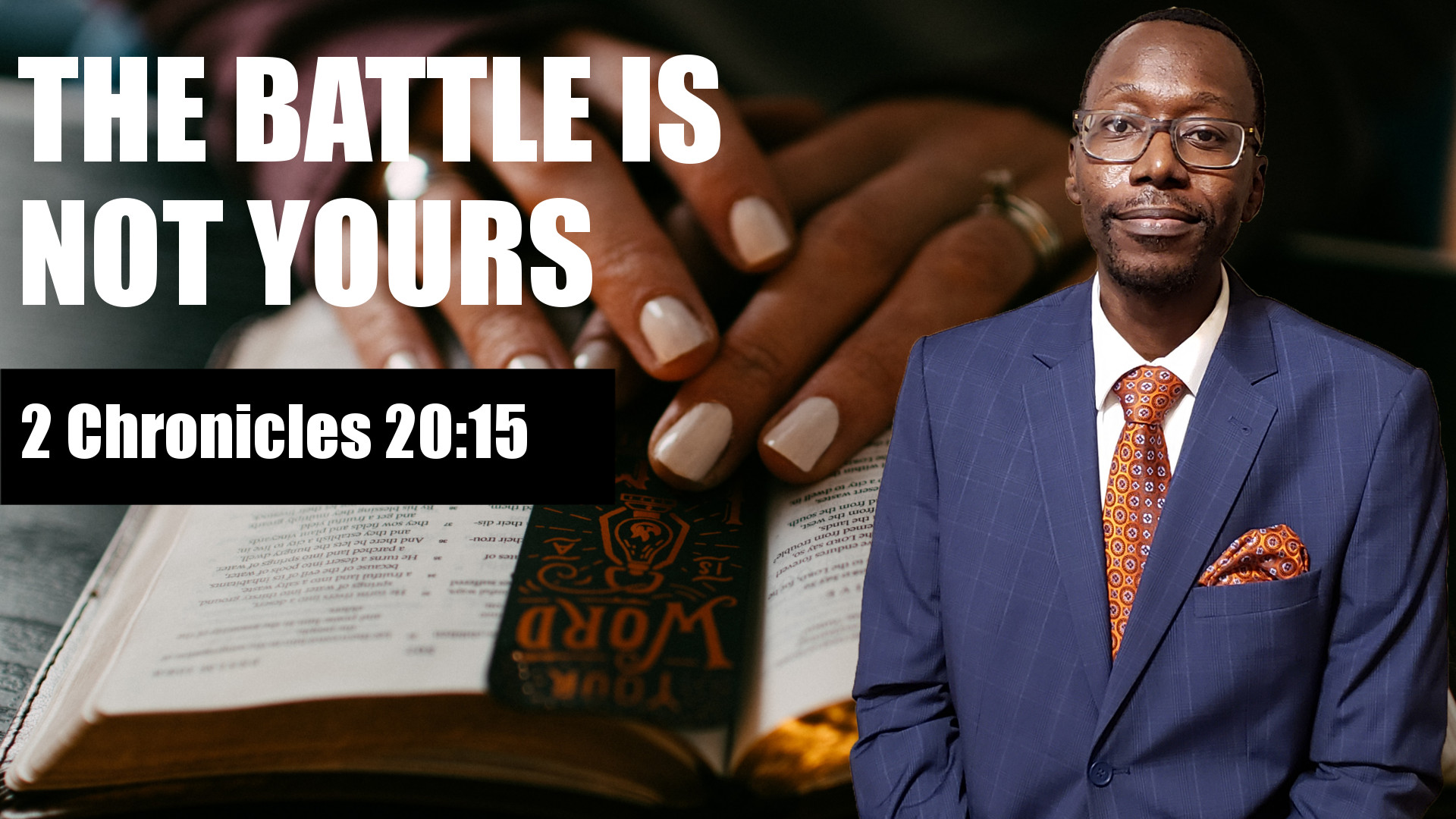